Team Thoughts: I practically lived in the library just to use the Internet!

What is the Frog VLE? And why should you care? While we could point you to our website, we’d much rather tell you in our own words why we think Frog is amazing. 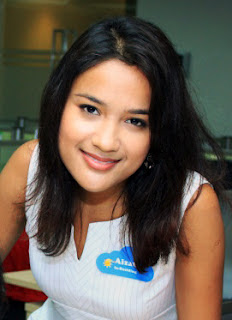 “Being a bookworm in school, I used to spend my time in a mostly empty library whenever I could, to read about the Vikings, the Romans and ancient civilisations. Then our library received computers and provided free Internet access to students. I practically lived in the library from that day on, along with crowds of students fighting to use the Internet!

When I think of the excitement and the sense of connecting to a whole new world that I got from accessing videos, songs and diagrams on the Internet in school, I’m proud to be part of the team that will deliver those same advantages to 10,000 schools throughout Malaysia with Yes 4G. With Frog VLE, all students, from KL to Sabah to Sarawak, will have a platform where they can create their very own space, let their imagination run free, and learn the way they want to learn!”
Posted at 18:02